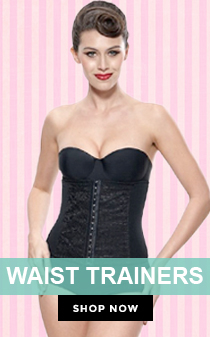 Shop for our wide selection of waist trainers with different materials to fit every shape and lifestyle!

Not sure with your size? Contact us for assistance and we'll be more than willing to help!

´Tis the season to be SEXY! As a store in the Philippines who sells sexy Halloween costumes, we understand the reason behind this very important femme fatale event!

As quoted in the movie Mean Girls, ¨In the regular world, Halloween is when children dress up in costumes and beg for candy. In Girl World, Halloween is the one night a year when a girl can dress like a total slut and no other girls can say anything about it.¨

For Halloween 2017, Lucky Doll has a lot of upcoming new sexy costume styles ranging from Classic Halloween costumes: such as Sexy Vampires, Skulls and Day of the Dead Queens - to, sexy versions of princesses, pirates, Bunnies, and a bunch of Hot Uniforms including the all time favorite sexy French Maid Costumes, Nurse and School Girl outfits, sexy cop and military babes, beer girl maidens, plus size costumes,  furry animal costumes, tv and movie characters and zombies. What´s more awesome is if you want to be the best dressed and snag that best costume award, get our Deluxe Costume styles which are unique and over the top A-dorable! 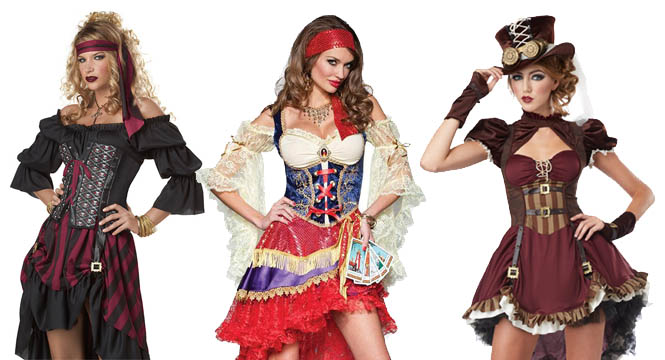 FIT, SHOP AND BOOK A VISIT AT OUR MANILA SHOWROOM

The awesome part in your Halloween Costume shopping is that you can bring your friends and shop at our physical store in Manila, (where you and your girlfriends, Squad, BFFS can try on Halloween outfits and decide whether to go in matching outfits or be a little competitive with who has the hottest masquerade attire!.)

Our most requested Harley Quinn costume from Suicide Squad will be available this year! complete with accessories, and available extras such as the wig and shoes to complete the overlook Bad girl look! 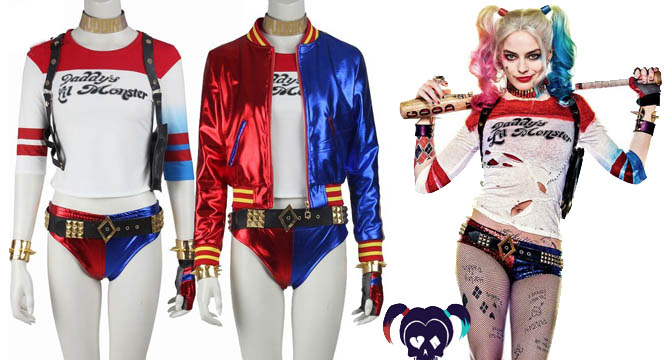 We will also be carrying a couple matching costumes for the bros and gals, in case you want to come with your significant other in matching outfits! Nothing says ¨Partners in crime¨ than partying with your SO like you came out of a Star Wars movie, a pair of Sailor captain with his sailor crew babe, Pirate Swashbucklers, or a Medieval Knight with his charming princess. 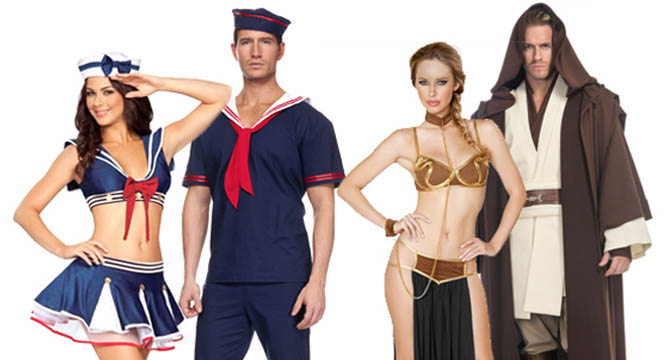 Good News Curvy Pinays! Yes we have plus size and large costumes for the Sexy Queen Dollies! We have the sexiest selections of costumes for the curvy babes. From sexy pirates, fairytale themed costumes to beer girl maidens, we make sure to stock up on styles that are unique and not your usual boring, ultra conservative costumes other stores are making for our extra special goddesses. Flaunt your curves with our sexy plus size costumes! 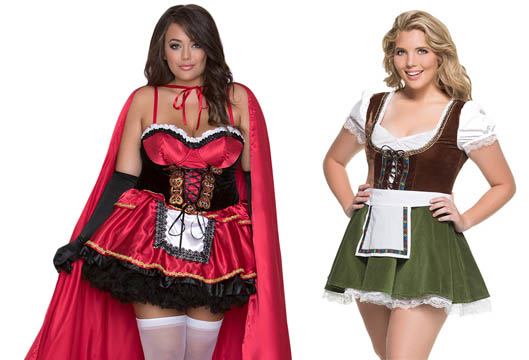 What are you waiting for? Head on now to our Manila Lingerie Costume Shop and book an appointment and bring all your friends for this one of a kind event of the year!